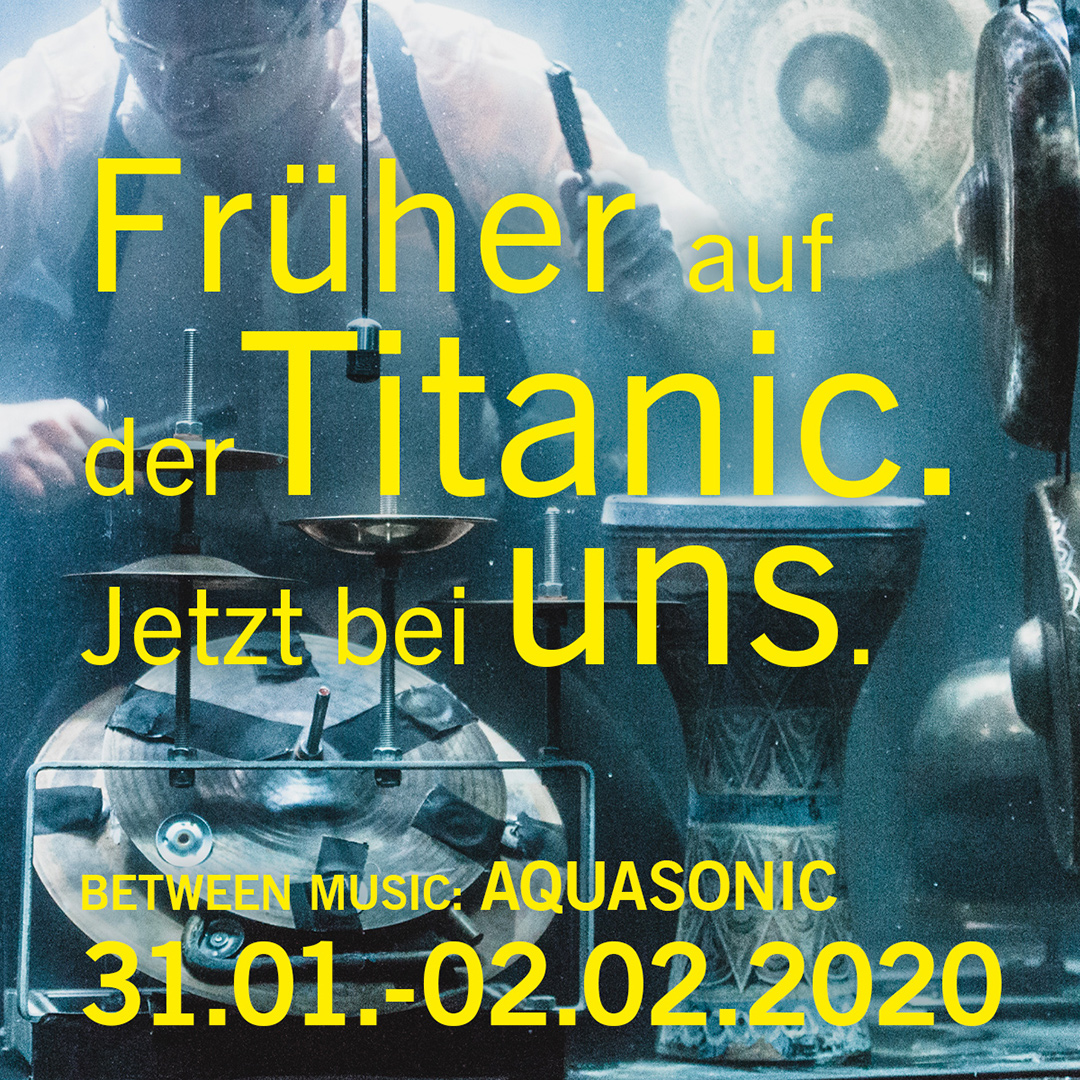 By Alexandra January 2020 No Comments

Agentur Richter has also developed the overall campaign for the 2nd festival. The claim: Out of the ordinary – under the skin. Four weekends full of concerts, installations, workshops and events that get under the skin – that’s how the festival Out Of The Box welcomed the year 2020. And it has brought spectacular international productions to Munich in the middle of the Werksviertel, which touch, inspire and amaze. Flanked by extensive branding: Out Of Home, website, radio spots, social media, guerilla actions.

The festival Out Of The Box has two central concerns: On the one hand, to combine the topic of sustainability and ecology in an urban environment with cultural content, and on the other hand, to emotionalize the topic of digitalization – as a new force of nature. Climate change and digitalisation are the two major challenges of our time. Hence the fascination of combining these topics in a festival concept and of bringing out the immediate, archaic and emotional in both themes. 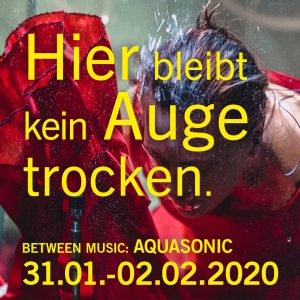 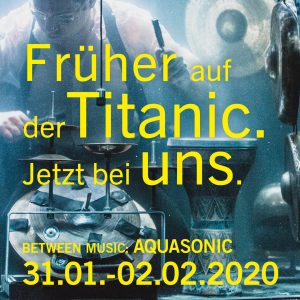 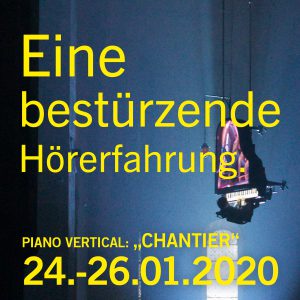 Let our communication experts create desires. It all starts with a call with Alexandra Richter. 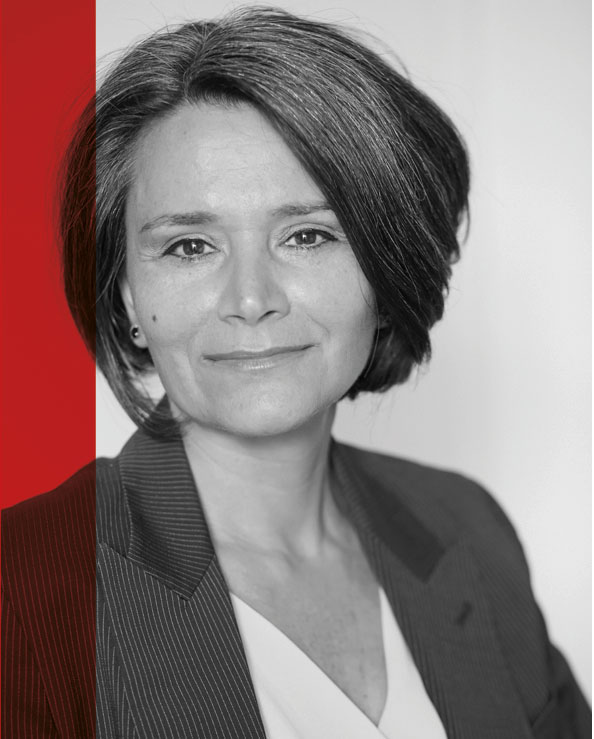